This joins the existing features that first landed with Series X and S like fast loading times and Quick Resume. Here is everything we know about FPS Boost including the initial list of supported games. 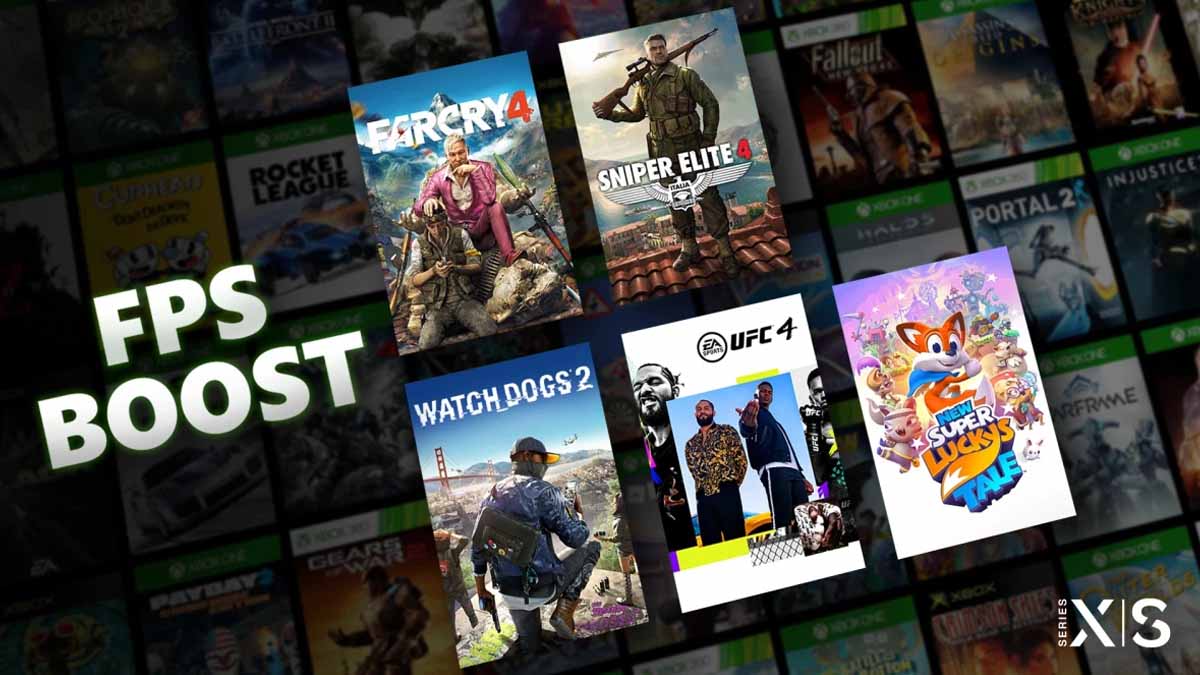 Microsoft has just made a new announcement regarding its latest generation gaming consoles, the Xbox Series X and Series S. As per the announcement, the company just launched a new feature called FPS Boost for the consoles. This feature joins the existing features that first landed with Series X and S. The list of existing features including Quick Resume and faster loading times. This new feature ensures that some of the older games offer an experience that is better than ever. Most, if not all backward-compatible games already support faster loading times and Quick Resume. FPS Boost takes things to the next level by increasing the frame rates of some of the games. Let’s check everything we know about FPS Boost on Microsoft Xbox Series X and S here.

Looking at the details around the feature, Microsoft claims that the feature uses several “new methods” to “nearly” double the frame rate of several games. In fact, some titles even observed a four-time increase in frame rates from this feature. This ensures that the gameplay experience is smoother than ever. The best part of FPS Boost is that it requires no work from the developer or the player. Microsoft stated that it teamed up with game developers to ensure that this feature did not drastically change the game. The company wanted to ensure that the games maintained their “original intent” while offering an enhanced experience.

FPS Boost allows game engines to render more frames to offer a smoother experience, far beyond what was possible at the launch of the game. The company reiterated that this feature is not available on all backward-compatible games. It also shared a list of games that support the new FPS Boost feature at launch. This list includes Far Cry 4, New Super Lucky’s Tale, Sniper Elite 4, UFC 4, and Watch Dogs 2.

The company chose the initial set of titles to showcase the different benefits of FPS Boost. In addition, Microsoft made sure that this list also included some of the most popular video games. As per the announcement, New Super Lucky’s Tale can run at 120fps, UFC 4 can run at 60fps on Xbox Series S, and more. Microsoft will continue to add more titles to the FPS Boost list along with new icons and system settings “in an upcoming system update”. This update will introduce a new setting called “Compatibility Options” where users can toggle HDR and FPS Boost options.