PUBG Lite to shut down on April 29; Here is everything you need to know

This announcement comes just days after a  report claimed that PUBG Mobile India has received approval from the Indian government. Here is everything we know about the PUBG Lite shutdown including the dates and likely reasons. 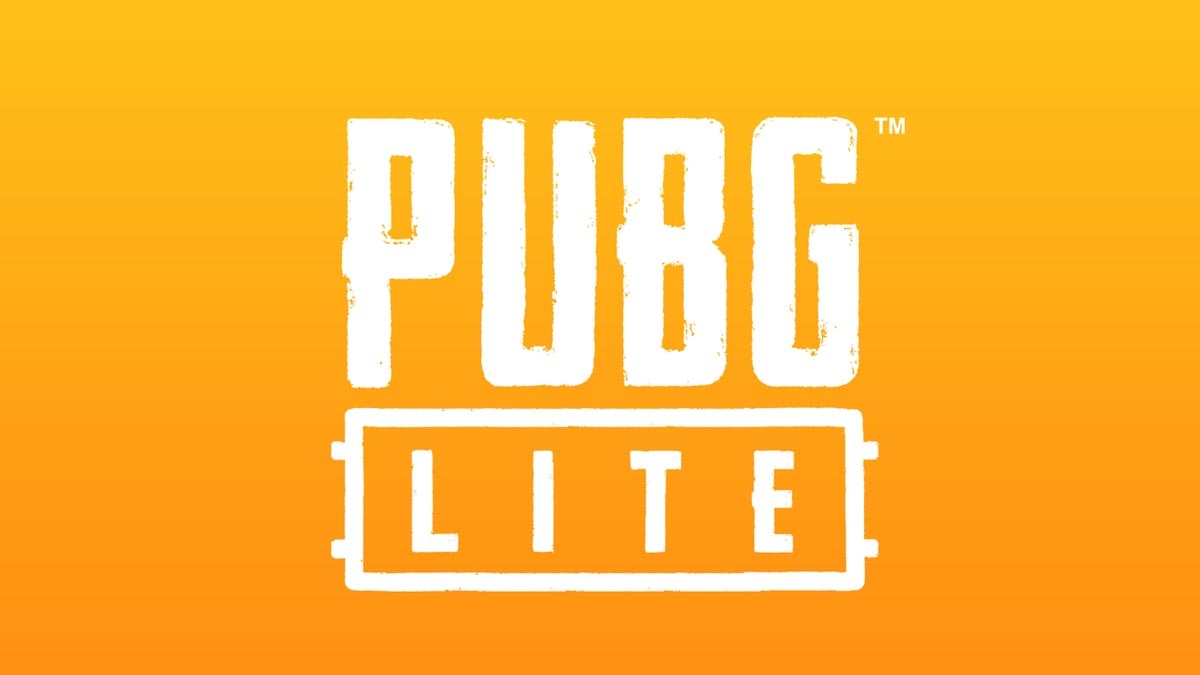 PUBG Studio, the game development studio behind the popular Battle Royale title, PUBG Mobile has just shared a new announcement. Unfortunately, this new news about the game is not the best news for fans. According to the announcement, the developers have decided to shut down PUBG Lite, a light-weight version of PUBG Mobile.

Tencent, the previous publisher for the game first introduced this specialized version back in 2019. As the launch, this version was meant to target users with low-powered smartphones. These players could use PUBG Lite to play the game in case their device was incapable of running PUBG Mobile. Krafton, the parent company for PUBG Studio also shared an official statement with the exact timeline for the shutdown. This announcement comes just days after a report claimed that PUBG Mobile India has received approval from the Indian government. Here is everything we know about the PUBG Lite shutdown including the dates and reasons.

According to the announcement post on the PUBG Lite website, the game developers thanked the fans for the support. PUBG Studio also hoped that the game was able to help fans deal with the global pandemic, COVID-19. Besides this, they also expressed their regret to shut down this version of the game. The statement notes, “We are deeply grateful for the passion and support from the astounding number of PUBG LITE fans that have been with us.”

The announcement statement continued with an apology stating, “Unfortunately, we have made the difficult decision to close service after much deliberation and the time has come for our journey to end. We regretfully inform you that service of PUBG LITE is scheduled to end on April 29th, 2021.” However, the company did not share the exact details around the decision to close this version. The company likely noted an ever-decreasing number of users and downloads. This is especially possible given how both this and its complete version are currently banned in India. Krafton likely wants to focus its efforts on the upcoming version of PUBG called PUBG: New State.

PUBG Studio will shut down PUBG Lite at 10:30 AM IST on April 30. The game studio has already shut down the website for the game along with the ability to make new downloads. Beyond this, the company will end player support for the title on May 29, 2021. This came just months after the company shut down its L-COIN system of the game last year. Making our way to the end of the statement, the developer once again issued an apology and thanked its fans. It stated that the PUBG Lite Facebook page will stay open “until further notice”. Finally, the developer asked fans to “look forward to” its “future endeavors”.