Krafton shared the details around the measures it has taken to make PUBG Mobile a balanced game for players. Here is everything we know about the 2020 security updates to fight cheaters and the new Karakin map. 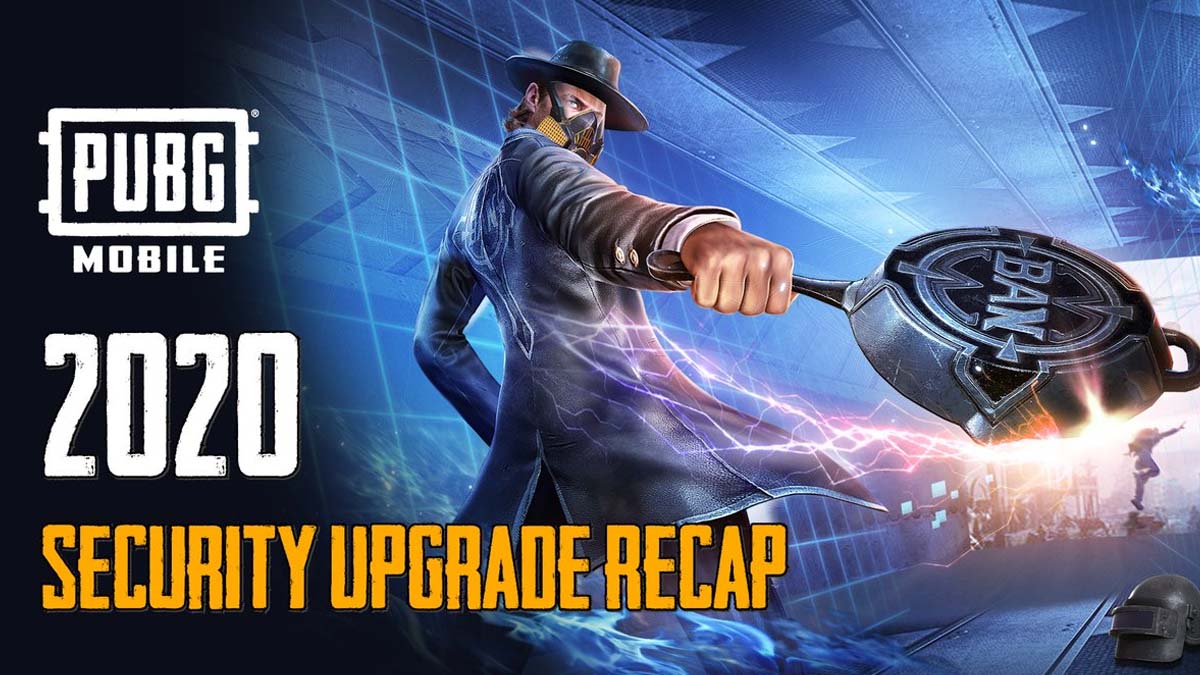 PUBG Studio has just rolled out a new update for its flagship smartphone Battle Royale title, PUBG Mobile. This new update comes weeks after the game development studio first announced the arrival of the map in the game. Besides this new map, the studio also shared a new video highlighting the security updates it rolled out last year. Krafton, the parent company of PUBG Studio stated that most of these updates focus on taking on the cheaters. The company shared the details around the measures it has taken to make PUBG Mobile a balanced game for players. Here is everything we know about the PUBG Mobile security updates to fight cheaters and the new Karakin map.

The game developer shared 2 minutes and 24-second-long video with details around the measures it has taken to combat cheating. Krafton stated that it saw the “market for cheats” explode in 2020. It has worked hard to fight cheating that uses both the internal as well as external systems. We also got a complete list of different types of cheats that provide an unfair advantage to cheaters. These include using cheats, plug-ins, illegal third-party software, changing internal game files, and unofficial versions of the game. This list also includes additional hardware for cheating, the sale of cheats or in-game promotions, and even cheats that exploit bugs.

As part of the efforts to take on cheating, the company has collected about 300 “monthly cheat examples” as part of a security group. The company was able to solve about 10 cheating examples each day on average. PUBG Studio has also made use of its “Ban Pan Anti-Cheating System” to analyze and ban offending accounts. Also, the company is expanding its “Video Review” system to allow players to review in-game cheating. At the time of writing, Krafton is using about 2,40,000 video reviewers to make PUBG Mobile a level playing field. In total, the company has verified and “punished” about 50,000 cheaters “with an accuracy of more than 70 percent”. PUBG Studio admits that this fight against cheating “will be a prolonged battle” however the developer will not stop. It reaffirmed that “ensuring a fair gaming environment for all players in PUBG Mobile” is their “top priority and obligation”.

⚠️ Drop whatever you're doing - it's time to get your KARAKIN on! 🏜️🤘 Grab a teammate and parachute into our brand new map! 🤩🖤 #pubgmobile #karakin #karaking pic.twitter.com/UKM7tzir4q

Krafton also released a trailer to celebrate the launch of the new Karakin Map in the game. As part of a 41-second-long video, the company showcased the map including the different in-game locations and the circus-like vibe. As noted in the past, this new map is meant to replace the Vikendi map in the game. PUBG Studio has already outlined that Vikendi will be available in the custom match section.