The company teamed up with global semiconductor giant Qualcomm to also announce its JioGames eSports platform. Here is everything we know about the Call of Duty Mobile Aces Esports Challenge tournament and the new platform. 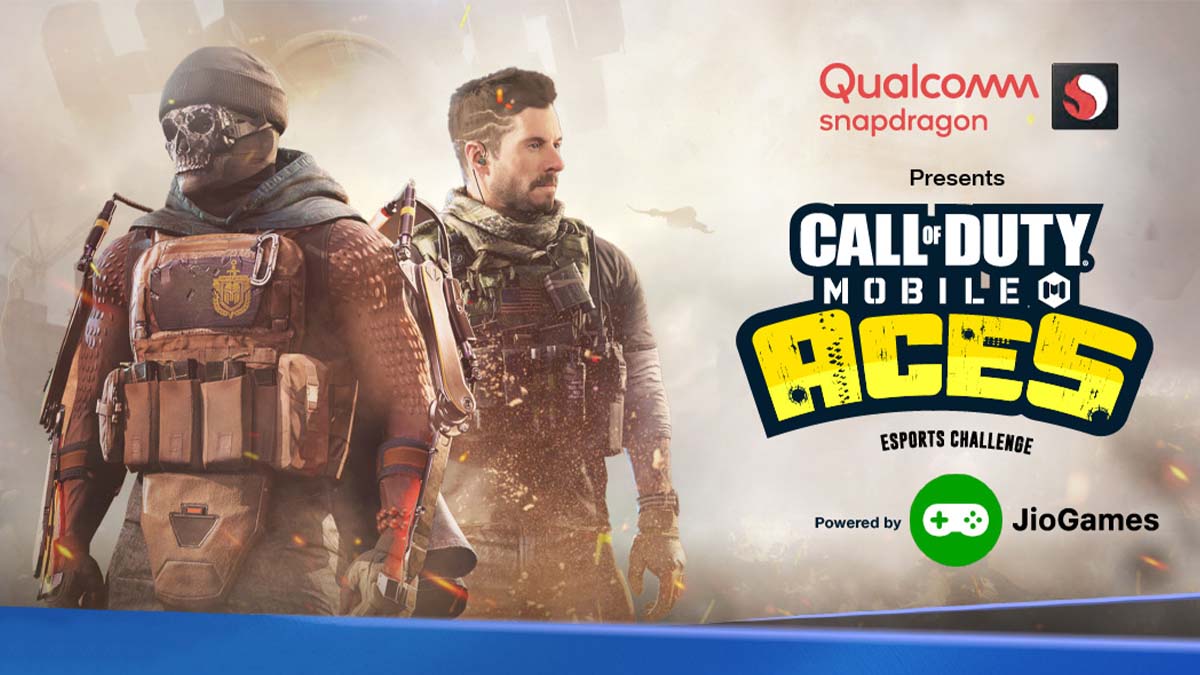 JioGames, the gaming division of Reliance Jio is back with a new eSports tournament for smartphone gamers in the market. The company has just teamed up with global semiconductor giant Qualcomm for JioGames eSports platform. As part of the partnership, both the companies will organize multiple eSports tournaments next year to offer “superior gaming experiences” to players. To kick-start things, JioGames also announced a new eSports tournament called “Call of Duty Mobile Aces Esports Challenge”. Qualcomm or “Qualcomm CDMA Technologies Asia-Pacific Pvt. Ltd” to be exact, will serve as the title sponsor of the event with a Rs 25 lakh prize pool. Here is everything we know about the Call of Duty Mobile Aces Esports Challenge from Reliance Jio and Qualcomm India.

According to the announcement, Reliance Jio noted that it plans on building “a robust domestic Esports ecosystem” in India. JioGames will make use of the “more than 400 million subscribers”-wide reach to push this effort to the next level. The company looks at JioGames as “a training ground” where interested and upcoming players can practice and improve. Registrations for the Call of Duty Mobile Aces Esports Challenge have already started and will go on till April 11 for the solo round. However, the 5v5 team registrations will be open till April 30.

Once the registrations have concluded, Reliance Jio will organize the Qualifiers on June 11 and the Finals on June 20. Reliance Jio also outlined the process for the registration for the event. Interested players can head to the website though they don’t need to be Jio users. The company also confirmed that it is not charging any fees for registration and participation.

Checking out the details, the company has added two dedicated pages for solo and community editions for the tournament. As the name suggests, the community tournament refers to 5v5 while the other one is for individual gamers. One can find all the details around both editions for the tournament on the respective registration pages. These include the format of the game, team brackets, expected timeline, and the prize pool.