Just minutes after the pre-orders opened, multiple users highlighted issues across several e-commerce platforms. Here is everything we know around the Sony PlayStation 5 pre-orders. 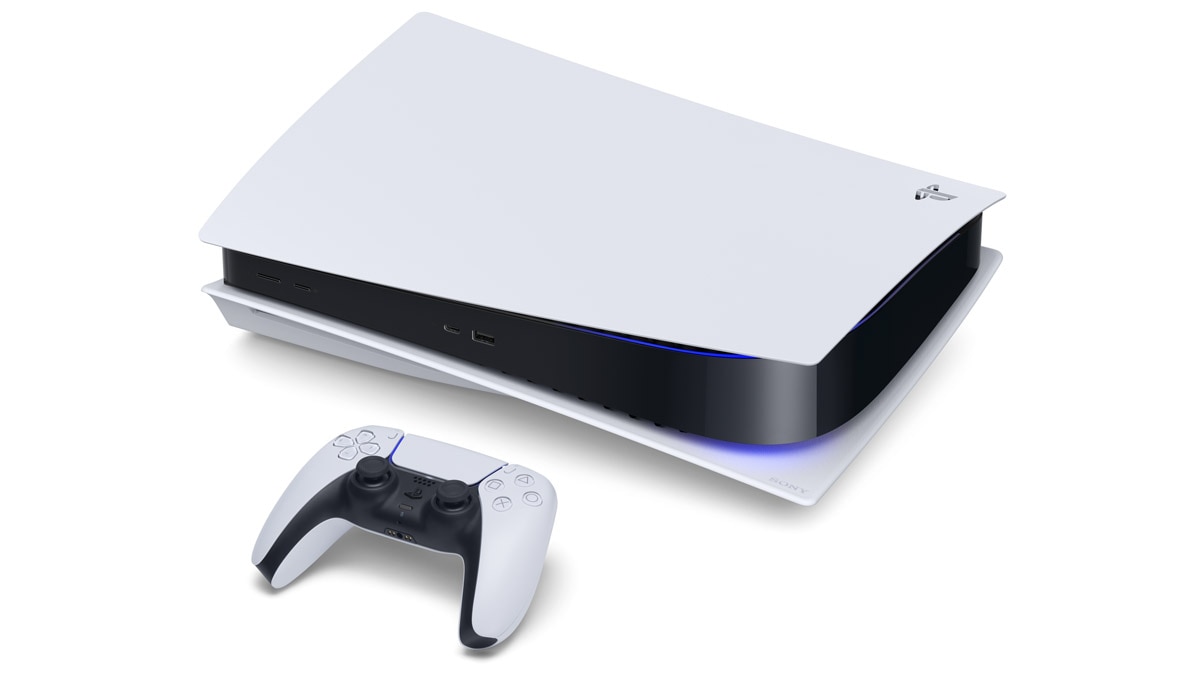 Sony India has just opened up the pre-orders for its latest video game console, the PlayStation 5 with a disc drive. The India launch comes just weeks after the company initially revealed the pre-order and launch timeline for the market. As noted previously, the console will go on sale from February 2, 2021. The company will also try to ensure that the pre-orders for the console reach the customers around the same date. This came just hours after Sony India confirmed that it is delaying the launch of the Sony PlayStation 5 Digital Edition.

As per the initial announcement, the PS5 pre-orders kick-started at around 12 noon on online as well as offline platforms. Looking at online platforms, the console was supposed to be available for pre-order on Amazon India, ShopAtSC, Flipkart, Reliance Digital, Croma, Games The Shop, and Vijay Sales. Offline pre-orders are available on Sony Centers across the country, Sames The Shop offline stores, and select local game stores in your area. Interested PS5 buyers outlined that the console stocks ran out within 10-12 minutes after the window first opened. It looks like the company did not anticipate the interest in PS5.

Talking about pre-orders, Games The Shop online store crashed minutes before the pre-orders window opened. In fact, the website is still down, almost 2.5 hours after it first went down. So, it is likely that interested buyers could try their luck later in the day. A report from IGN India noted that the range of stock for the PS5 India launched hovered between 4,000 to 5,000 units. At the time of writing, one can only pre-order the PlayStation 5 DualSense controller on select outlets including Amazon, ShopAtSC, and Reliance Digital. The company is yet to outline the launch timings for the PlayStation 5 Digital Edition and the remaining accessories.