Grand Theft Auto 6 has just been leaked online, as one of the biggest video game leaks in history saw 90 videos leaked for this upcoming game. Release date for Unchrated: Legacy of Thieves Collection has been finally revealed and Spider-Gwen has made her way to Fortnite. The full character list for Street Fighter 6 has also been confirmed by Capcom. Here's everything you need to know today about the gaming world.

1. GTA 6 gameplay has been leaked

A bit of more gameplay pic.twitter.com/c0qDMw8OeI

Rockstar Games’ upcoming Grand Theft Auto VI has just suffered a massive leak. User ‘teapotuberhacker’ leaked 90+ footage and pictures on the GTA Forums. It is one of the biggest game leaks suffered in video game history. These leaks feature various NPCs, female protagonist, Vice City locations, a plethora of gameplay footage and more. While the original GTA Forums page has been taken down, here's a Web Archive version of the GTA 6 leak.

Uncharted: Legacy of Thieves Collection is confirmed for a release on October 19, following several leaks. Heading to Steam and Epic Games Store, this collection includes Uncharted 4: A Thief's End and Uncharted: The Lost Legacy. This is the first time Uncharted will be released for PC and it’ll arrive with 4K and ultrawide support, variable framerate and support for the PS5 DualSense Controller.

Make no mistake, my life was full of learnings and I had my fair share of situations I got into in the past.
I failed to read this room right, feel terrible about the discussions it created and will stand up and accept the consequences in full. (2/2)

Carlos Rodriguez, the CEO of esports organisation G2, has publicly apologised after sharing a video of himself partying with Andrew Tate. Rodriguez has also taken eight weeks of unpaid leave after being seen with Tate, who is under investigation in connection to rape and human trafficking charges. The aforementioned video showed Tate in celebration with Rodriguez as G2 became the first team in the world to qualify for the 2022 League World Championship. After his apology on Twitter, Rodriguez went on to 'like' several tweets such as a tweet that speculated that a PR representative wrote his apology. He also liked a tweet which suggested Rodriguez only apologised because G2's PR team demanded it.

Spider-Gwen has been added to Fortnite Chapter 3 Season 4 Paradise. She’s come swinging in alongside a variety of content including a ‘Chrome’ takeover of the map. There will be a new POI on the map featuring tall Chrome buildings. The battle pass will also have a new skin called The Herald but it has not been revealed yet by Epic Games.

5. Like a Dragon: Ishin will not feature English dubbing

The upcoming Yakuza spinoff from Sega will only have Japanese voice acting. Like a Dragon: Ishin will not be featuring an English dub, as confirmed by producer Masayoshi Yokoyama in an interview with Tojo Dojo. There’s a specialised vocabulary in the upcoming game and translation would make the sentences extremely long. He also added that the absence of English dub on Yakuza 0 did not hurt the game’s popularity. 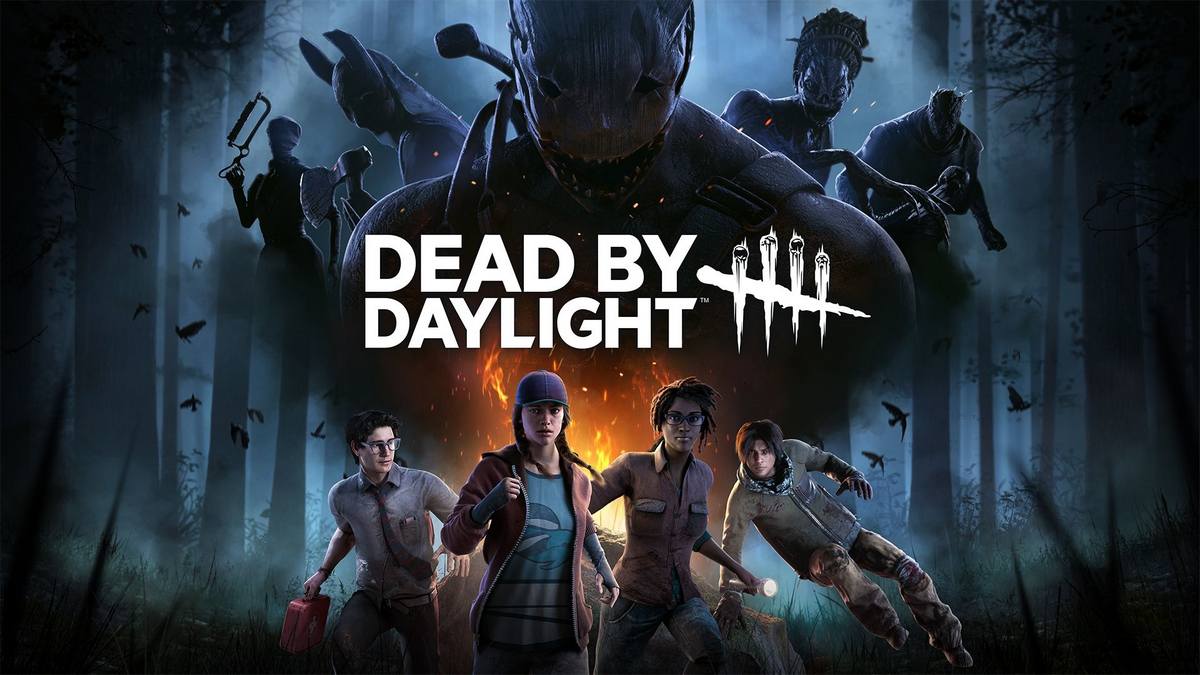 Behaviour Interactive, the team behind Dead by Daylight, is reportedly working on a new multiplayer game. They’ve added several job listings and one of those job roles is about developing the team’s “next IP”. Behaviour Interactive is apparently also looking to release this upcoming game on new-gen consoles only along with PC, as reported by Very Ali Gaming.

8. Forspoken gets a new trailer featuring more gameplay and story

A new trailer at Tokyo Games Show was released for Forspoken. It featured another look at the gameplay and story for this upcoming timed PlayStation 5 exclusive. While the trailer features Japanese audio, it does offer new content from Square Enix and Luminous Productions’ game. Check out the trailer right here.

Today we are proud to share that we’ve welcomed over 1 Million Villagers to #DisneyDreamlightValley!

We're overjoyed to see you discover what it means to #LiveMagically. Thank you for your excitement, feedback and sharing the game with your friends. This is just the beginning!✨ pic.twitter.com/BC1bhyZBQm

Dreamlight Valley, in just ten days since its release, has achieved the milestone of 1 million players. Developed by Gameloft, Dreamlight Valley is a cozy simulator game and one of its key features is the existence of so many beloved Disney and Pixar characters and the ability to interact, befriend and go on adventures with them.

Stranger Things’ David Harbour has been roped in to be a part of the upcoming Gran Turismo movie. This video game adaptation movie will also be starring Lord of the Rings and Pirates of the Caribbean actor Orlando Bloom, as reported by The Hollywood Reporter. District 9 and Chappie director Neill Blomkamp will reportedly be telling the story of a teenage Gran Turismo player who went on to become a real, professional race car driver