Players will also get a chance to take on professional eSports player Rohan HydraFlick Ledwani in the tournament. Here is everything we know about the Asus ROG The Ultimate Boss-Fight tournament including the prize pool. 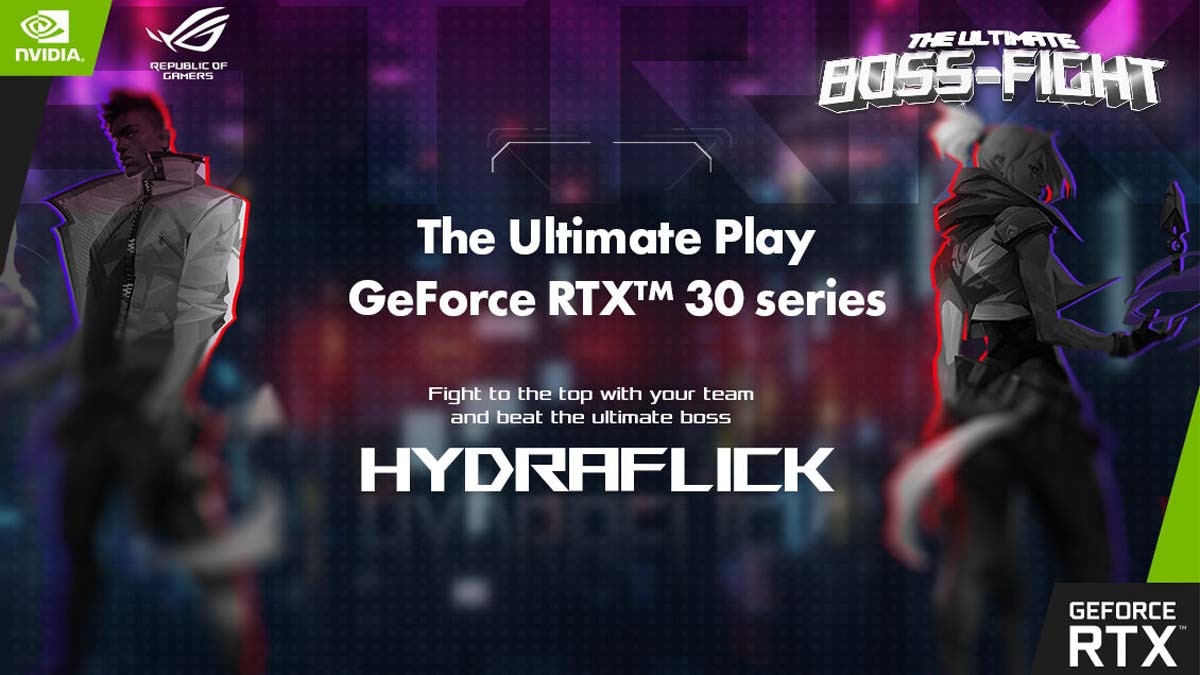 Taiwanese computer hardware giant Asus has just started a new eSports tournament for interested gamers in India. As per the new announcement, the company is holding its “The Ultimate Boss-Fight” competition. Players will also get a chance to take on professional eSports player Rohan HydraFlick Ledwani in the tournament. This eSports tournament comes just weeks after the launch of the Asus ROG Strix Scar series of gaming laptops in India. In addition to providing a stage for budding eSports players, the company also wants to highlight the Strix Scar lineup. To showcase the capabilities of the new gaming laptop lineup, HydraFlick will compete using the latest ROG Strix Scar. Here is everything we know about the Asus ROG The Ultimate Boss-Fight tournament including the game, format, and prize pool.

The hardware maker stated that this tournament will revolve around the eSports title Valorant in a 5v5 format. Registrations for the event were only open for about 48 hours opening on April 1 and closing the next day. As part of the event, the company has selected 64 teams on a “first-come-first-serve” basis. Asus also shared details around the distribution of the Rs. 1.75 lakh prize-pool after the tournament concludes on April 8, 2021. It has also added a twist to the results of The Ultimate Boss-Fight tournament. Looking at the twist the losing team will give away their gaming Alias for a week from social media and YouTube channels.

Besides the twist, the winning team will also get a cash price of Rs. 1 lakh as part of the tournament. The Play-off winner and Play-off runner-up teams will also get Rs. 50,000 and Rs. 25,000. Talking about the Asus ROG Strix lineup, we have reviewed the ROG Strix 15 and you can check it here.

Arnold Su, the Business Hear for Consumer and Gaming PC department in the System Business Group at Asus India also shared a statement. Su added, “We recently introduced the ROG Strix series in India and have received an overwhelming response. We have always aimed to empower gaming enthusiasts and creators with the best personal experience when it comes to gaming.”