Video Games: Here are some of the upcoming titles to PC, Xbox, PlayStation, and more in 2021

Considering the pandemic, several titles were pushed to 2021 to ensure a high-quality product. Here is a list of upcoming video games arriving on PC, Xbox, PlayStation, and more in 2021. 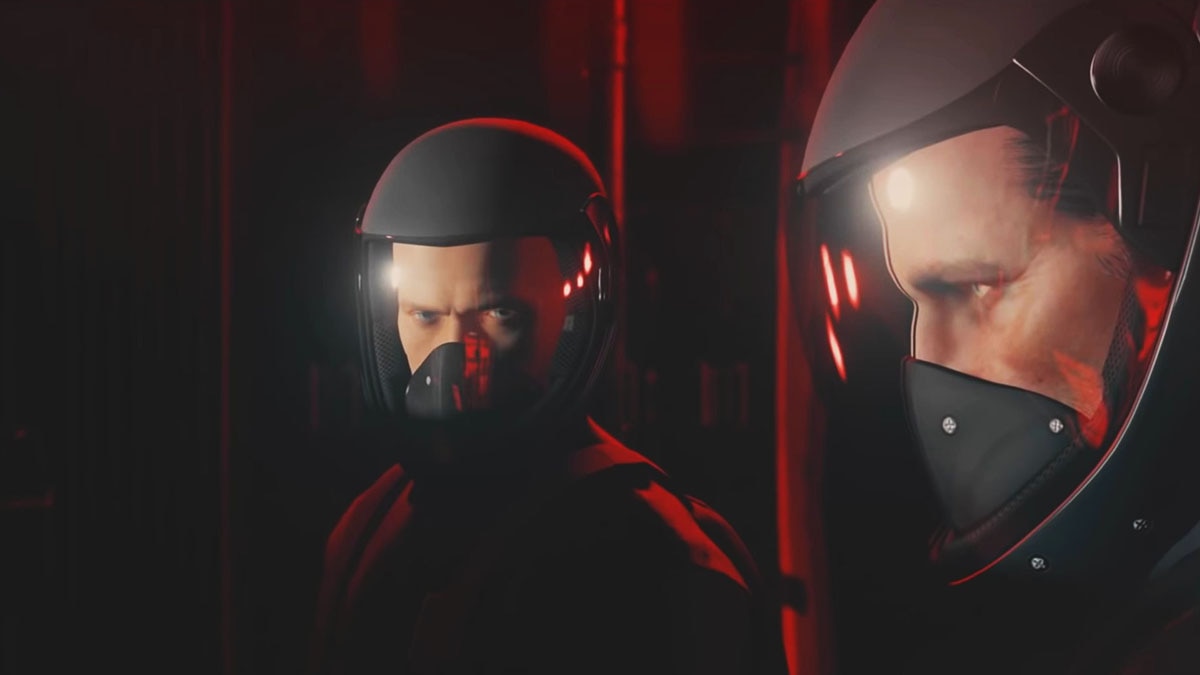 The year 2021 is just hours away as 2020 comes to a conclusion. 2020 shifted the world of gaming in an extreme manner due to the global pandemic, COVID-19, and the resulting lockdown. Multiple reports noted that people took to gaming to cope up with the lockdown and isolation. One could confirm this trend with increased gameplay time, active players, revenues that games earned, and more. We saw several high-profile video game launches during the year along with several delays. The releases include Cyberpunk 2077, Destiny 2, Yakuza: Like a Dragon, Final Fantasy XIV, and Watch Dogs: Legion.

Other high-profile launches also include Assassin’s Creed: Valhalla, Ori and the Will of the Wisps, DOOM Eternal, The Last of Us Part II, Microsoft Flight Simulator, Half-Life: Alyx, and more. Beyond the usual, we also got some surprise hits such as Hades, Fall Guys, and more. Beyond the games, we also saw the launch of next-gen gaming consoles from Microsoft and Sony. In addition, we also saw flagship gaming CPUs from AMD and the latest GPUs from both Nvidia and AMD. Considering the pandemic, several games were also pushed to 2021 to ensure a high-quality product. So, this is likely an ideal time to look at some of the most anticipated titles launching next year. Here is a list of video games arriving on PC, Xbox, PlayStation, and more in 2021.

We combed the internet to outline some of the most interesting games that are set to hit the market in 2021. Some of the highlights for 2021 include AAA video game titles such as Hitman 3, Halo Infinite, and more. Digging deeper, some titles have an exact launch date while others have a vague confirmation of a 2021 launch. However, it is likely that more games could be delayed as they near the launch given the pandemic. First up, let's kick-start things with video game launches in January. Hitman 3 is scheduled to launch on January 20, MXGP 2020 on January 12, The Medium on January 28, and Gods Will Fall on January 29.

In the month of February, we will see Outriders on the 2nd, Warewolf: The Apocalypse - Earthblood on the 4th, and Persona 5 Strikers on the 23rd. A month after this, we will get Yakuza: Like a Dragon on 2nd, Price of Persia: The Sands of Time Remake on 18th, It Takes Two on 26th and Returnal on 19th. April will bring Humankind on the 22nd and Guilt Gear Strive on the 9th while May will see the launch of Deathloop on the 21st, and Hood: Outlaws & Legends on the 10th. We will also get Back 4 Blood on June 22nd. Other important titles include Braid: Anniversary Edition, Chorus, Disco Elysium: The Final Cut, Elden Ring, and Far Cry 6.

We have also seen announcements about the next God of War game, The Good Life, Halo Infinite, and Hogwarts Legacy. Other titles include Horizon Forbidden West, Jett: The Far Shore, The Lord of the Rings: Gollum, and Mass Effect: Legendary Edition. We conclude the list by highlighting some other titles like Oddworld: Soulstrom, Resident Evil Village, Sherlock Holmes: Chapter One, Vampire: The Masquerade - Bloodlines 2, and Temtem.