Sony PlayStation 5 finally launch in India; Here is everything you need to know

Some users have already received their order on the very first day. Here is everything we know regarding the Sony PlayStation 5 launch and availability in India. 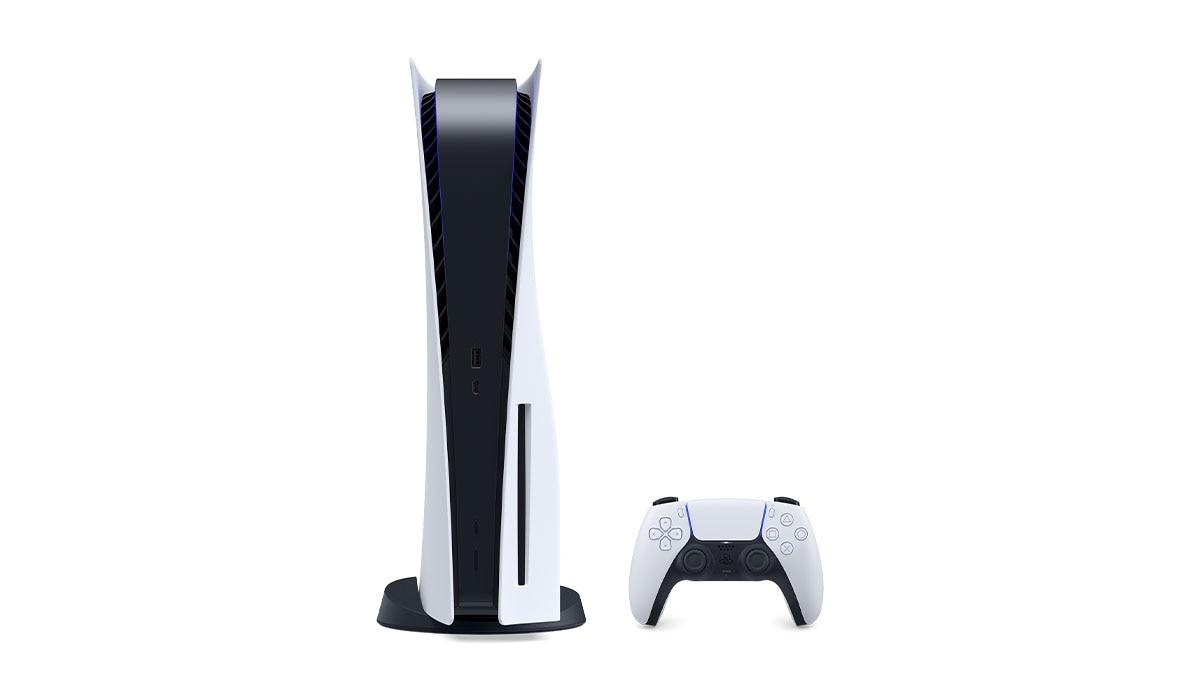 Sony India has just launched its much-anticipated gaming console, the PlayStation 5 in the Indian market. The formal launch comes almost a month after the company initially shared the launch details. It also comes just weeks after the company opened pre-orders for the console. Looking back, the company teamed up with several online and offline partners to distribute the console. However, like Microsoft, Sony also likely grossly underestimated the demand of PS5 in India. The pre-orders for the console sold out within minutes of January 12.

In fact, a large number of users also complained about canceled orders hours after successfully placing their orders. However, users who were lucky in pre-ordering the PS5 will start receiving their gaming console starting today. Some users have already received their order on the very first day. A report from IGN India also noted that “most major” console distributors received their allotted lot on February 1. Here is everything we know regarding the Sony PlayStation 5 launch and availability in India.

As previously noted, retail partners have started shipping out the pre-orders in accordance with the February 2 launch. We have already reported that the company is only launching the Sony PS5 disc version at the time of writing. Sony India has priced this version at Rs 49,990 and there is no information available regarding the Digital Edition. In addition, players can also get the Sony HD Camera and DualSense controller as additional accessories. One can get the HD Camera at Rs. 5,190 and the controller at Rs 5,990.

Sony also shared the pricing for its Pulse 3D Wireless headset along with the Media Remote and the DualSense Charging Station. However, like the Digital Edition of the console, we are not getting the headset, the remote, and the Charging Station. In addition to the consoles, the physical copies of games are also on sale at the time of writing. Finally, another report from IGN India stated that there is no information regarding the PS5 supply restock. This means that it will be a while until we see another PS5 sale on outlets like Amazon India, ShopAtSC, Vijay Sales, Croma, Reliance Digital, and Flipkart.